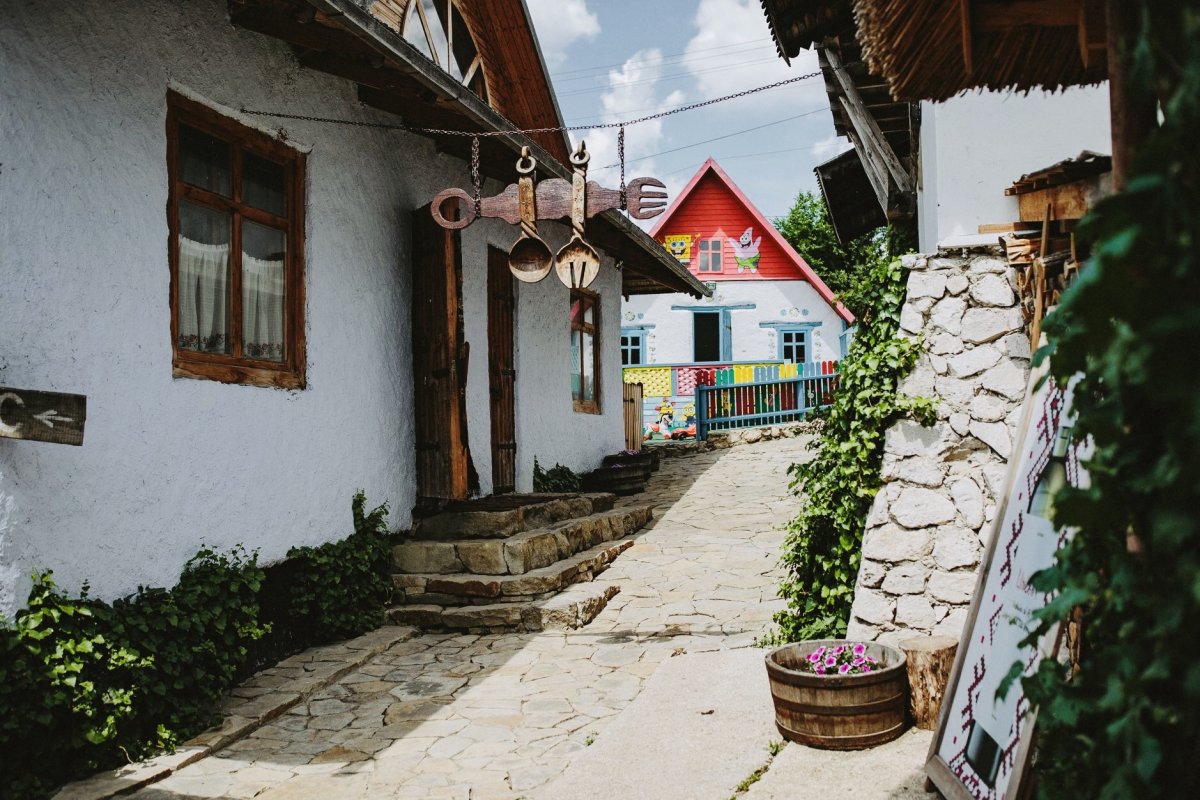 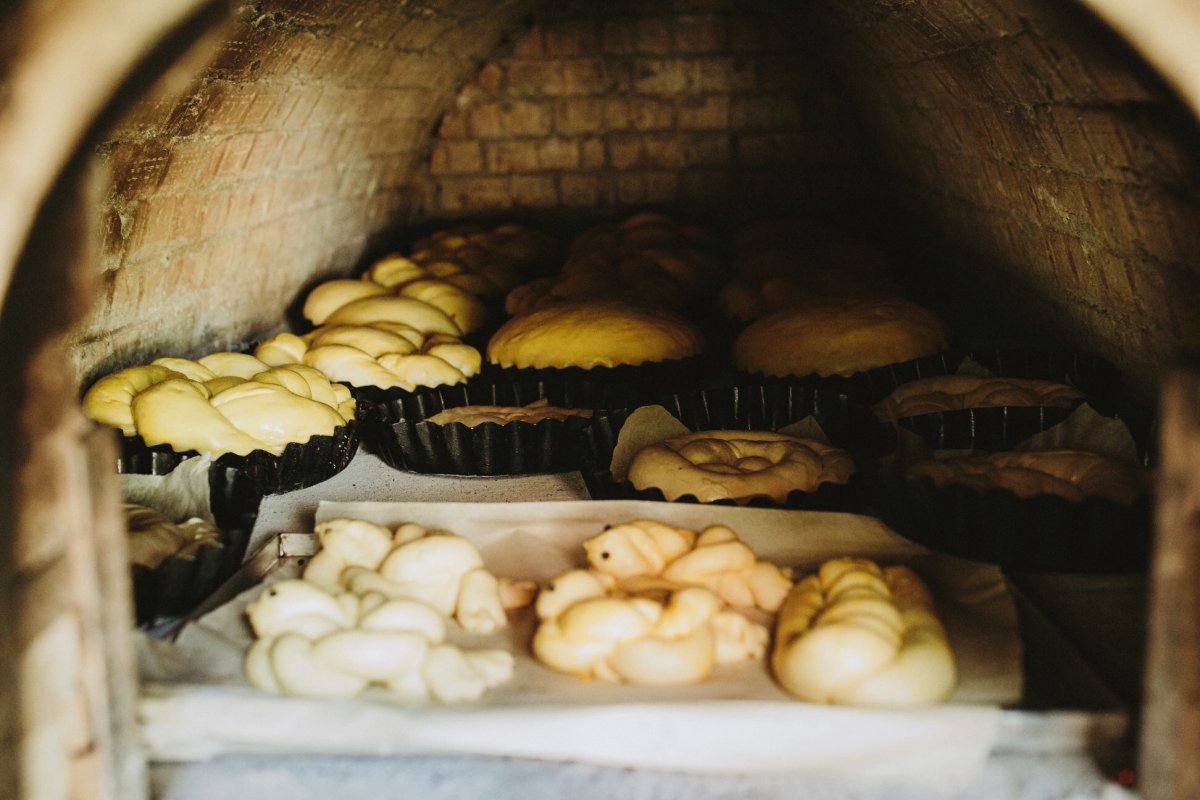 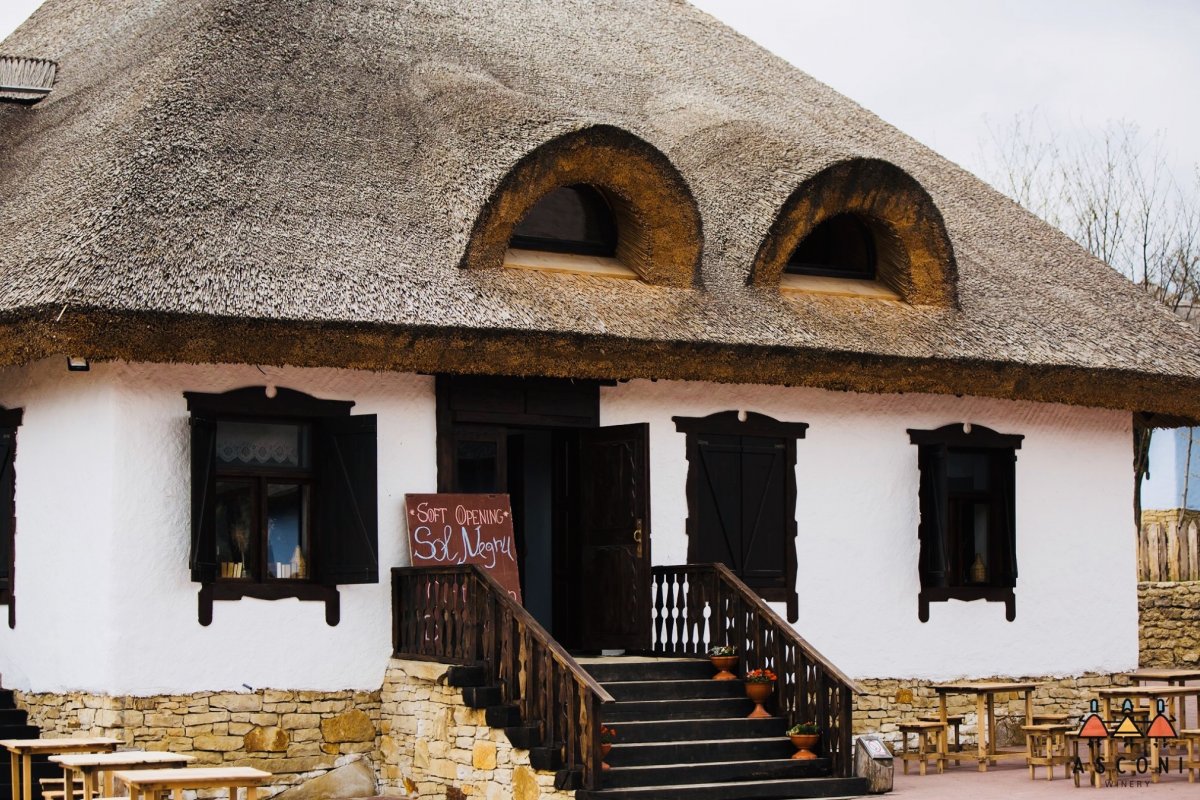 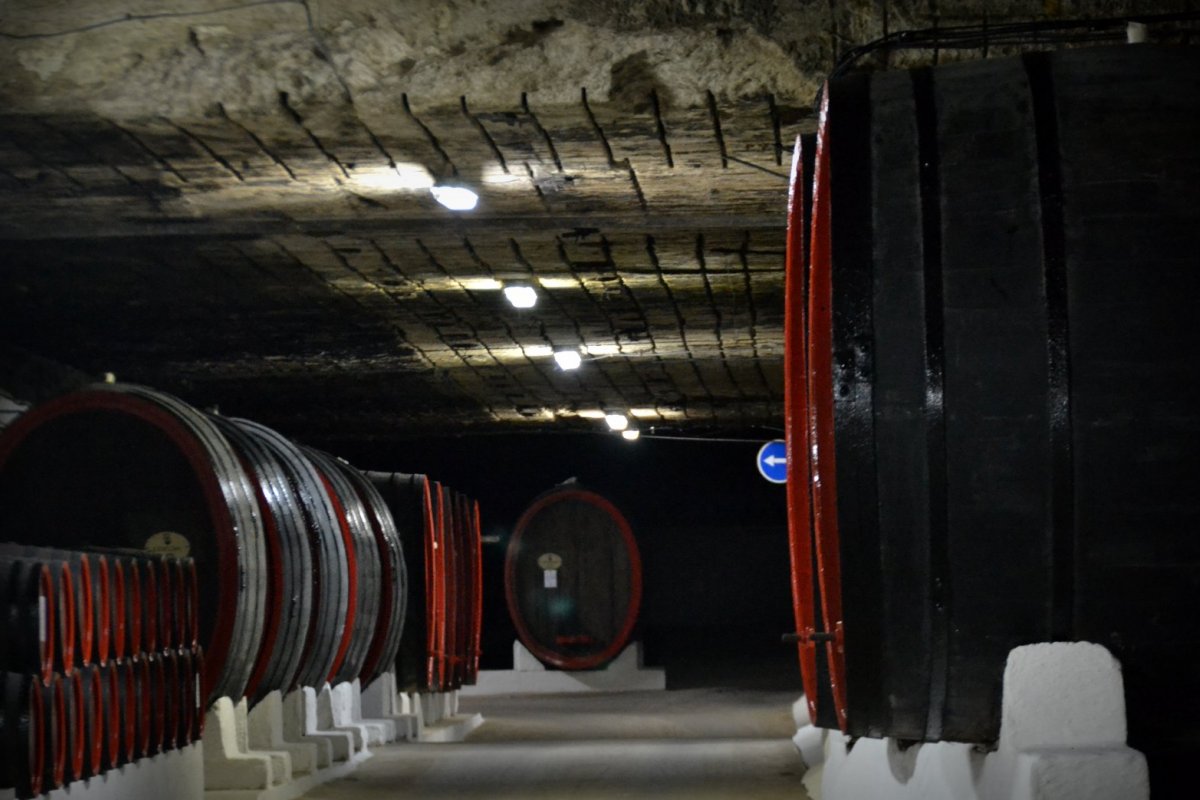 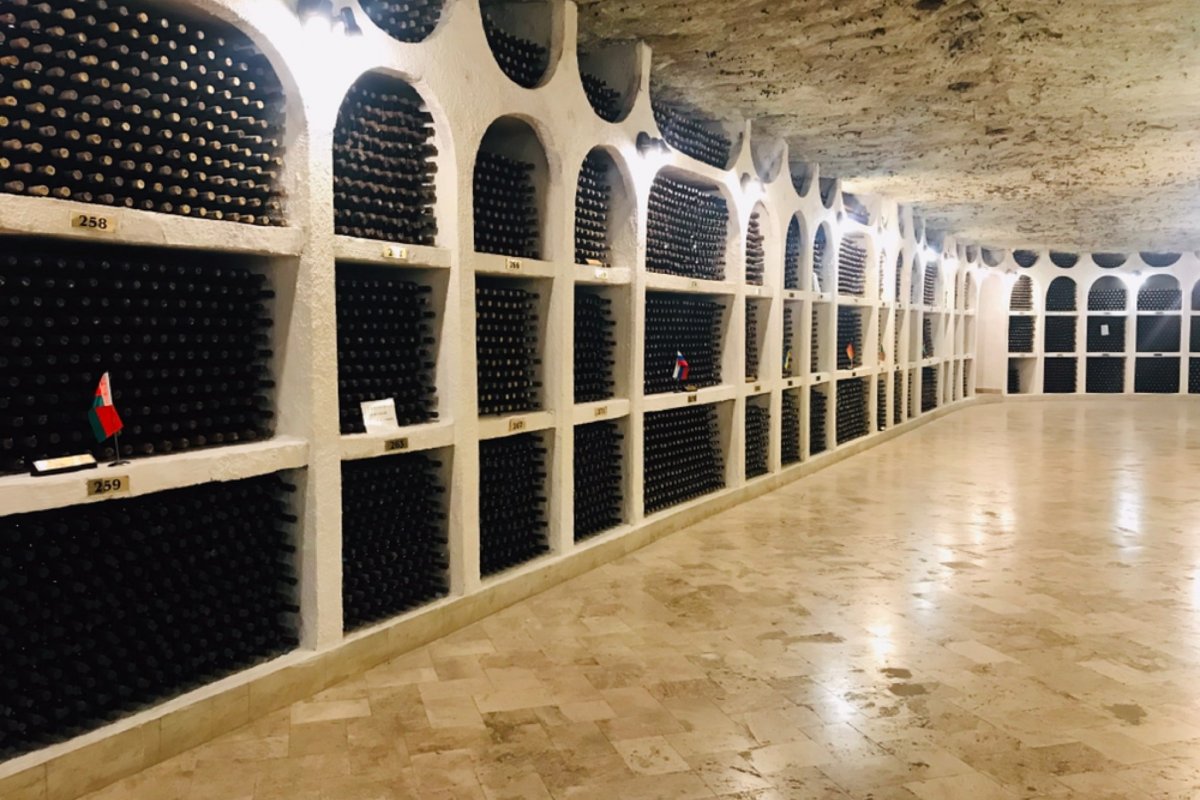 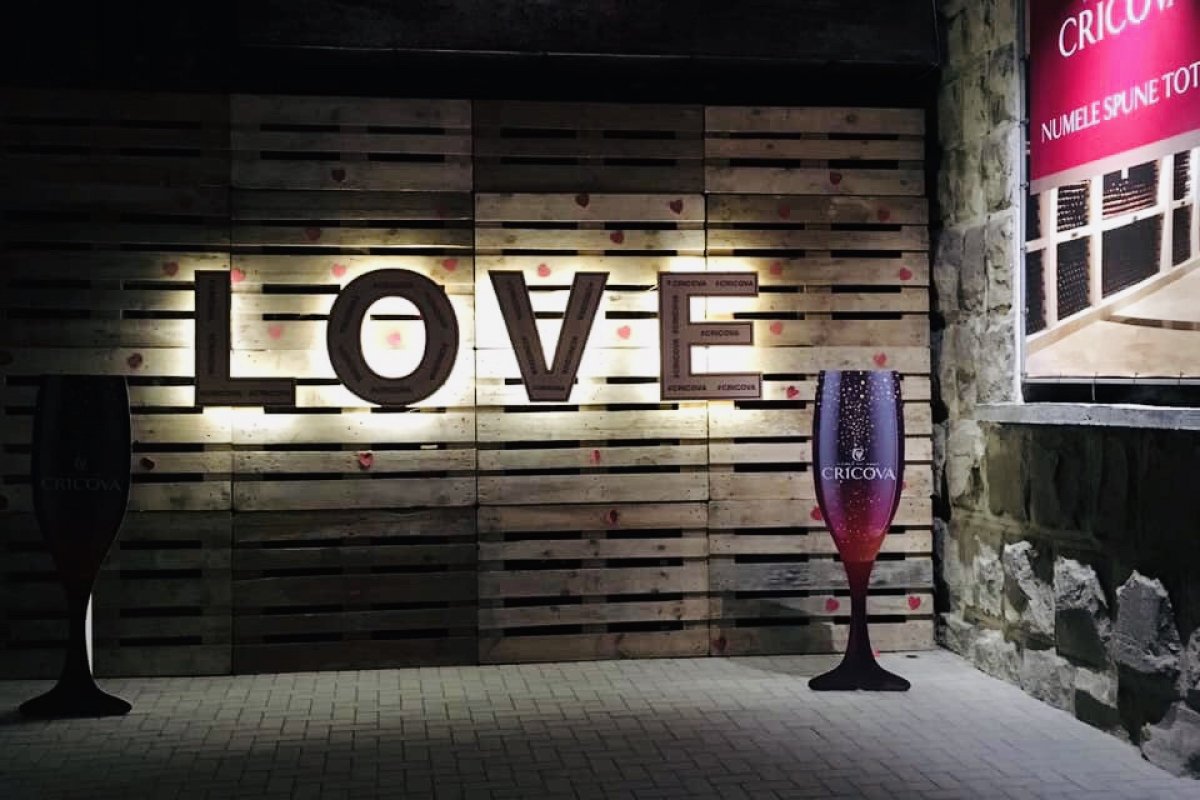 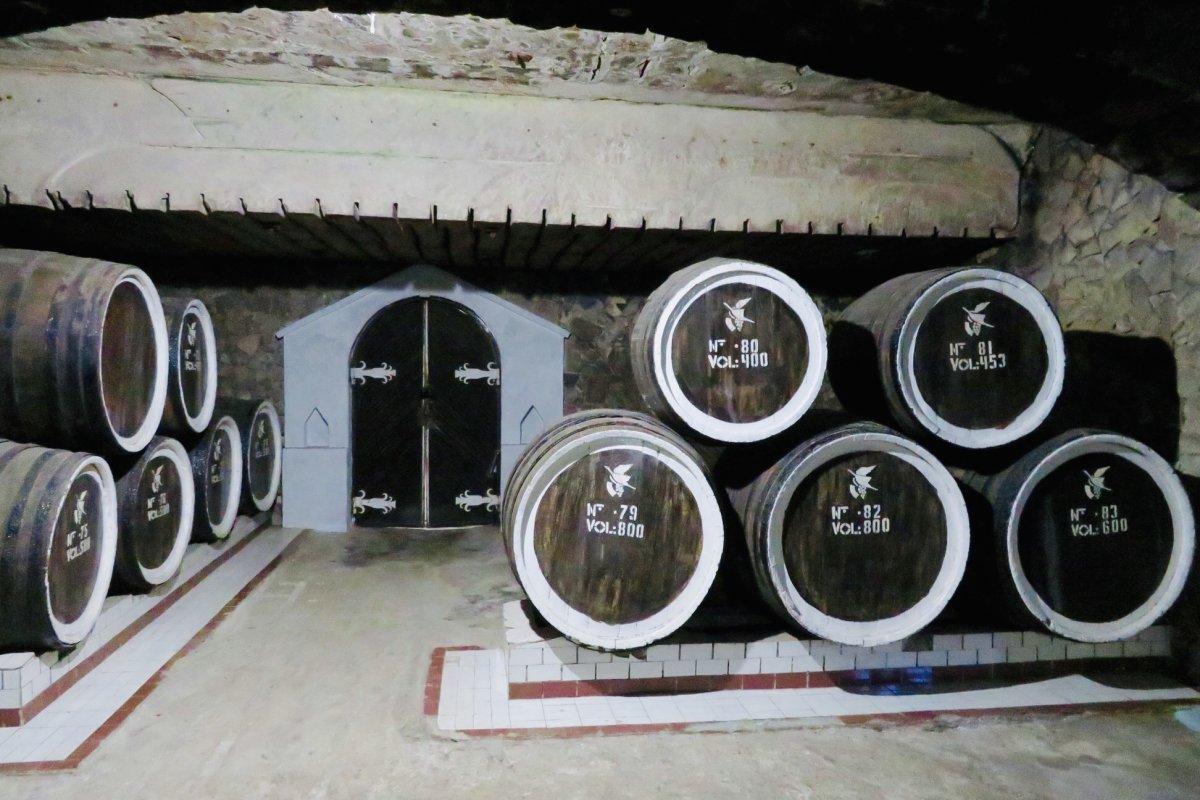 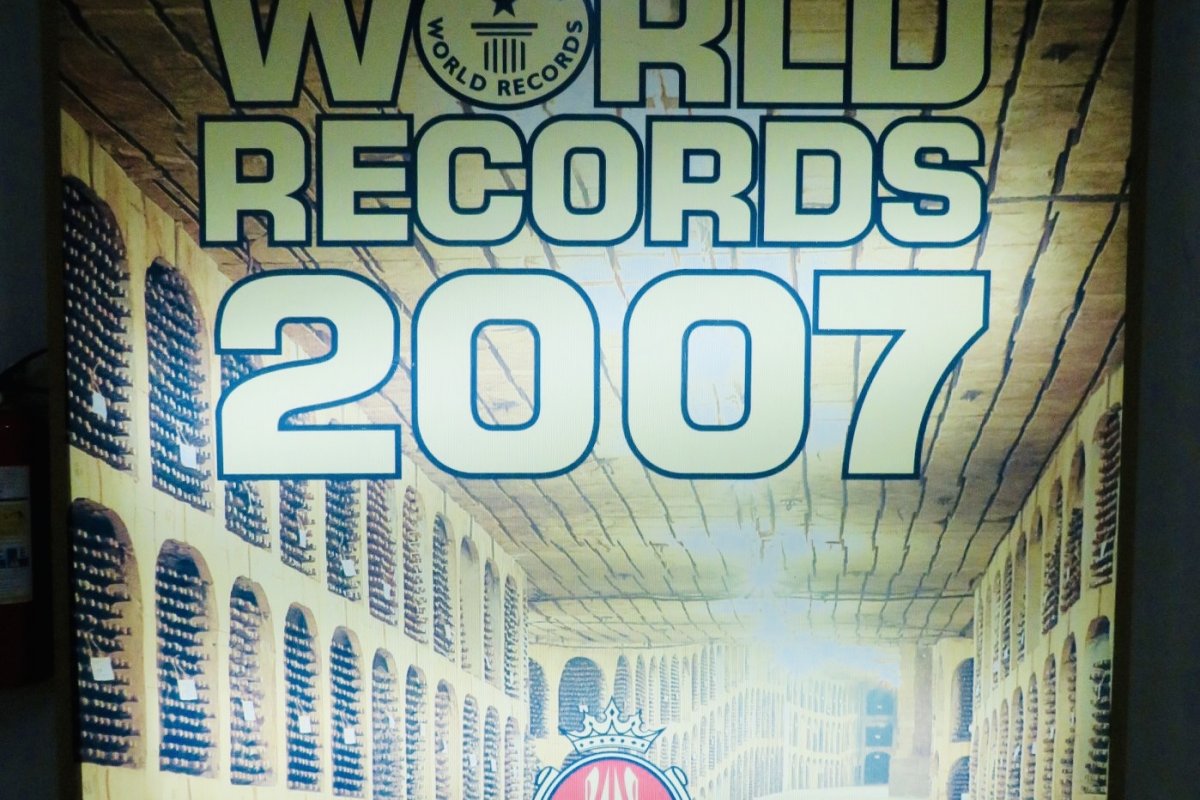 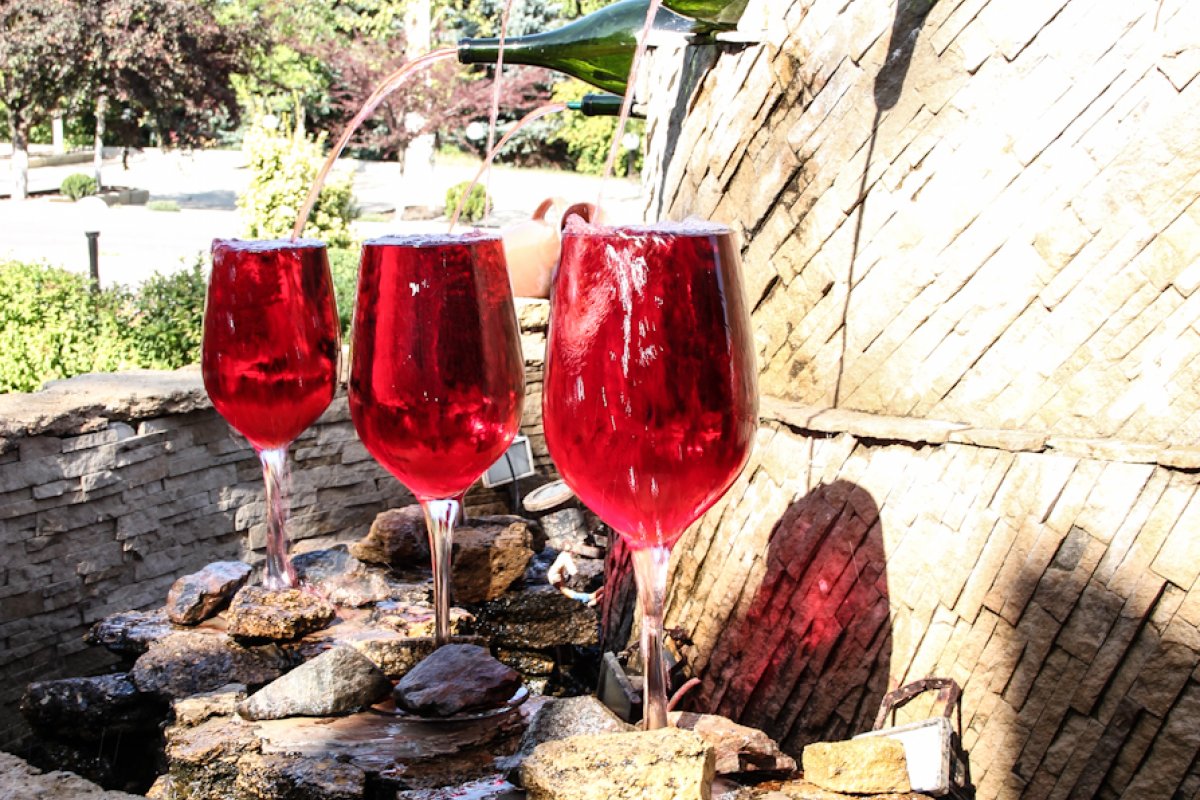 Cricova is a national treasure and the most well known winery in Moldova. Cricova has a huge collection of more than 1 million vintage wines, including French, Italian, and Spanish wines, and samples from many other countries. Cricova also has a more limited collection of rare and unique wines, some of which are owned by famous people such as Russian President Vladimir Putin. The oldest wine is from 1902, Jewish Easter Wine, and the oldest bottle of liqueur, Yan Bekher Liqueur, is from the same year. Nazi General Goring’s private collection of wine is also there.

Old Orhei – a unique natural and historical complex in the open air. It organically combines the natural landscape and vestiges of ancient civilizations. As a result of enormous archeological excavations here there were discovered the cultural layers of different epochs such as – the Paleolithic, Eneolithic, and Iron Age.

Breakfast at the hotel and departure to

The Winery was founded in 1994 and to this day remains a family business. The aim is to make the best possible wine, using the best available technology, while maintaining the traditions of our people. They also want to share everything accomplished with visitors, local or foreign!