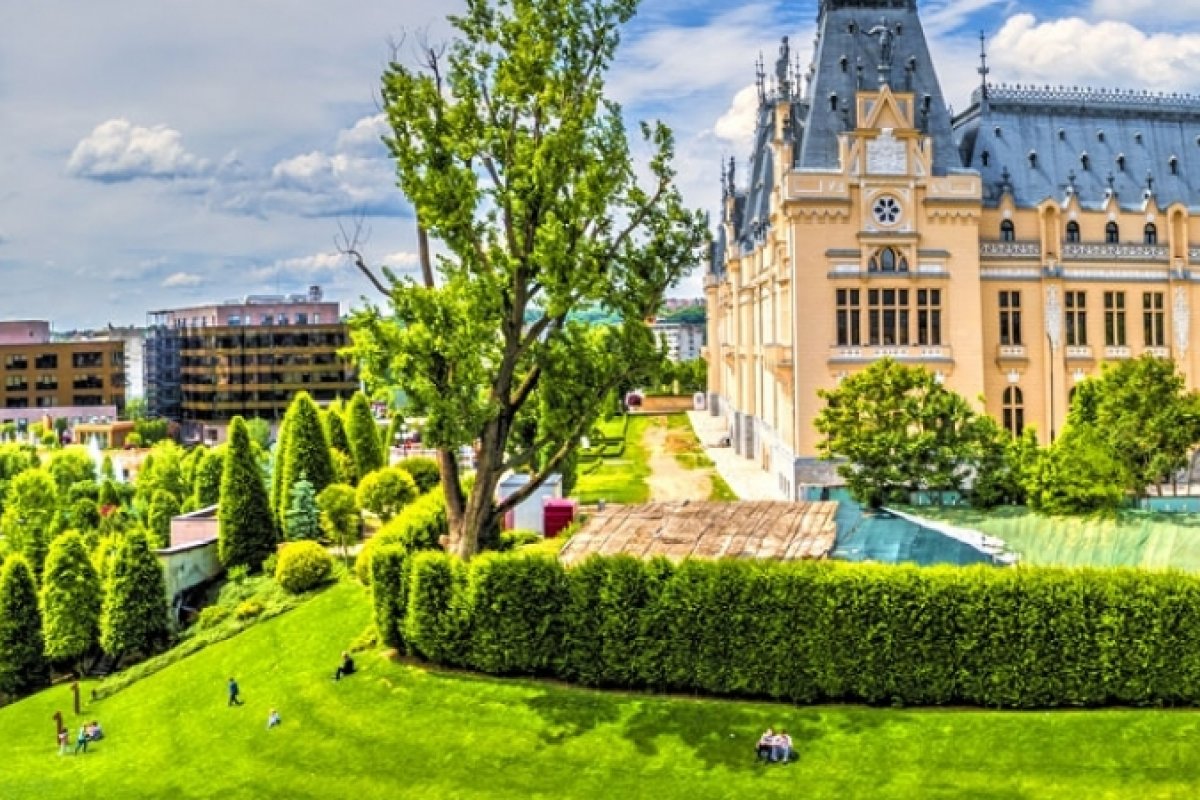 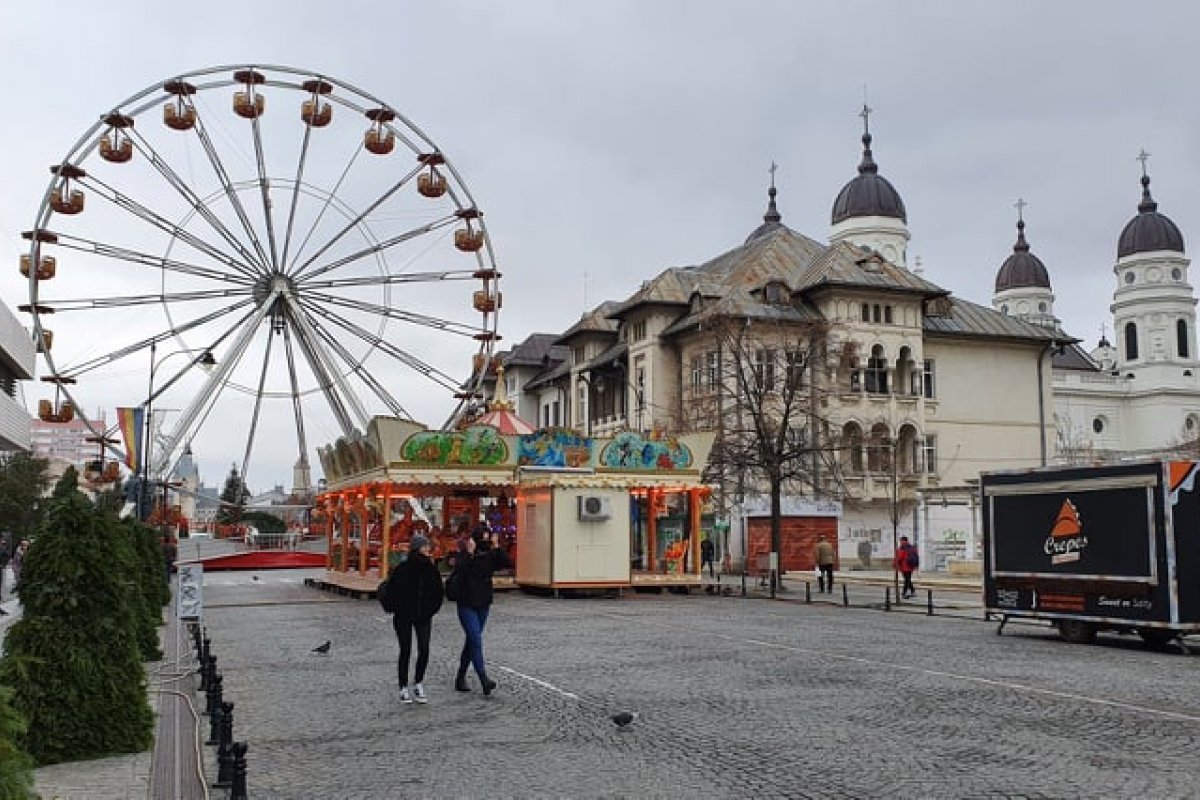 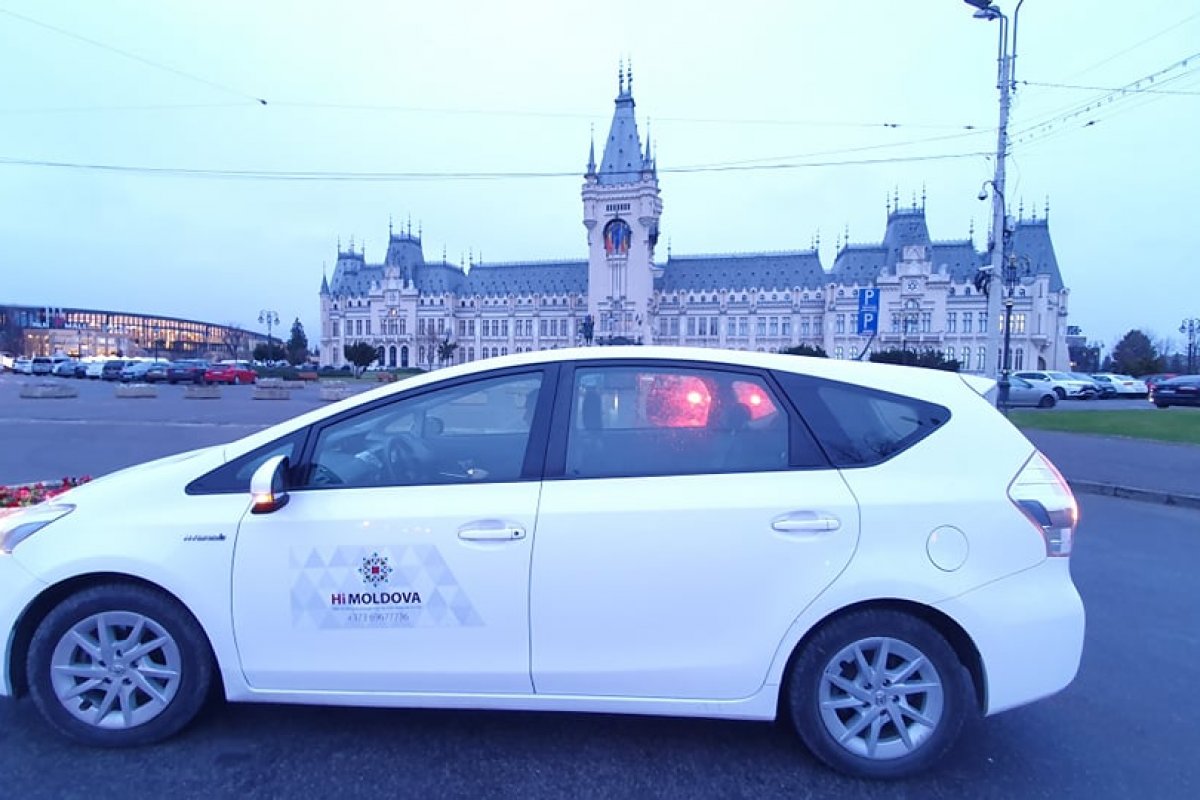 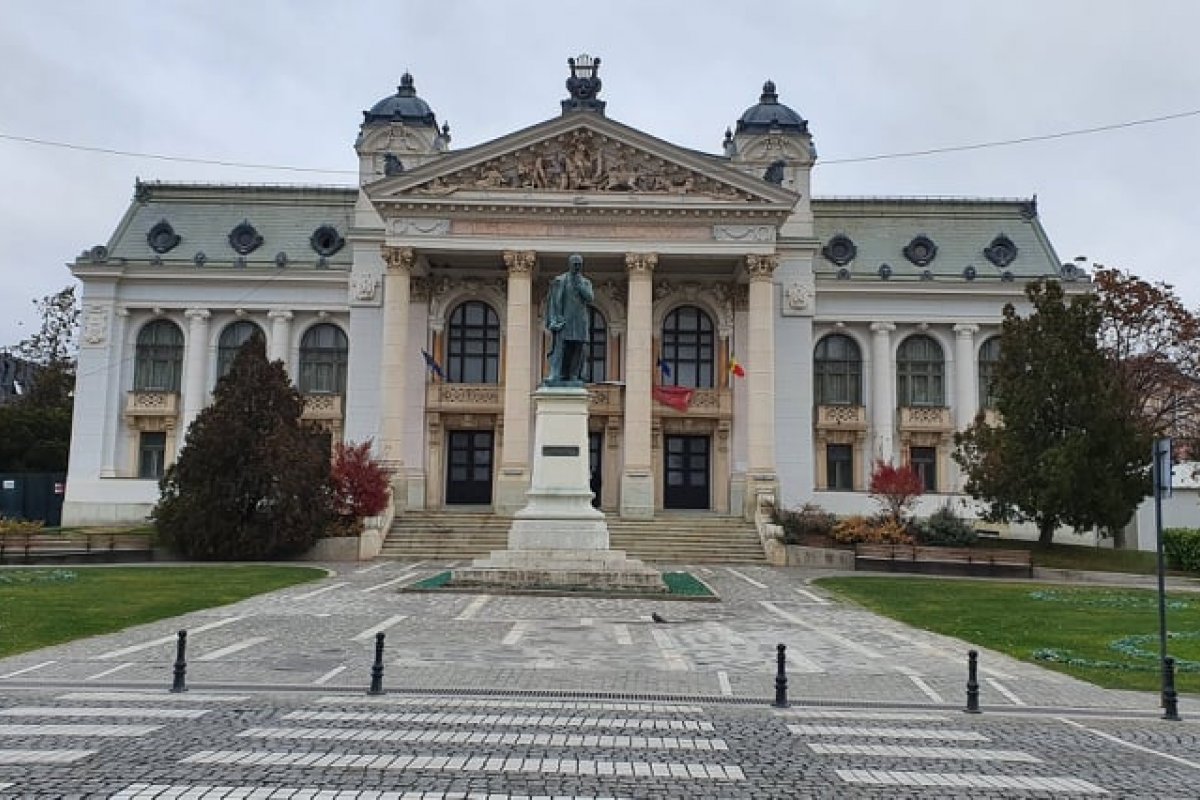 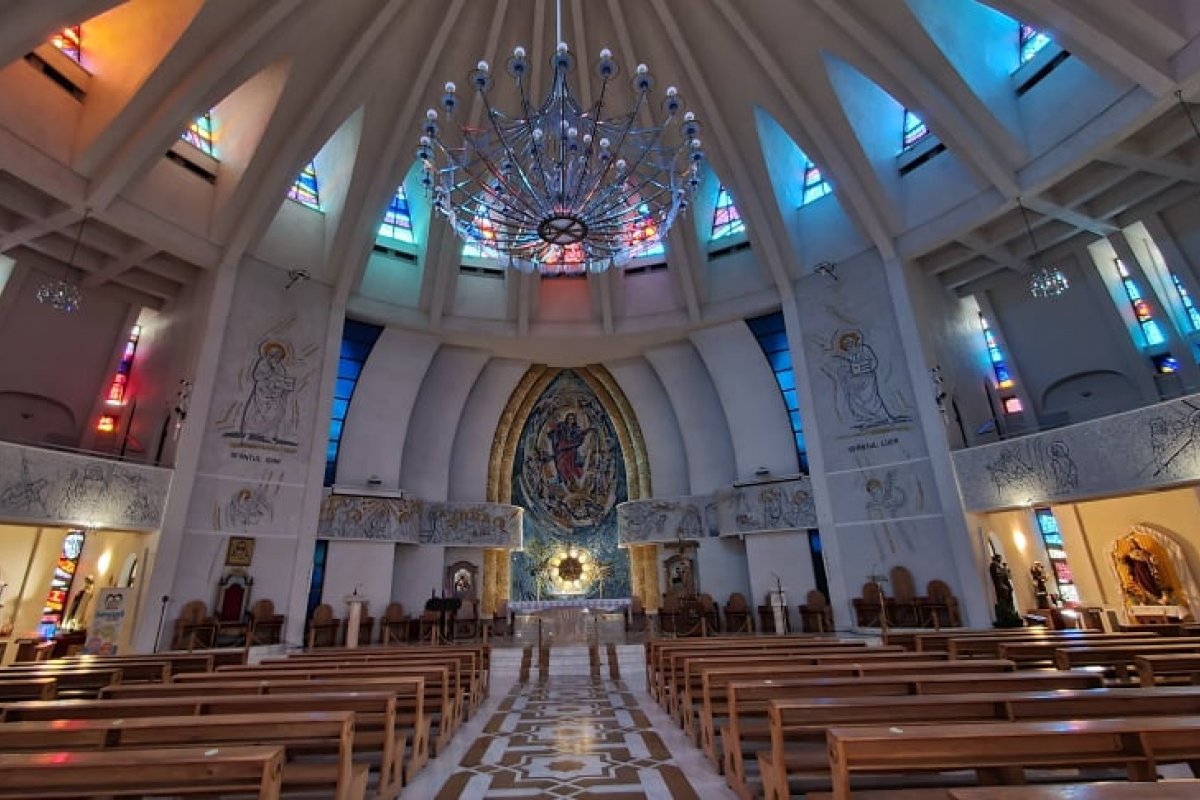 Enjoy a tour of Iasi from Chisinau, accompanied by an experienced guide having the opportunity to leave the central area in idea to take a look over the surroundings. It’s a perfect tour in case of rainy or cold days since the climate in Iasi is not an endless summer, unfortunately. The most impressive city in North-East of Romania and of the largest of the country, Iasi, once was the capital of Romanian United Principalities for two times between 1859-1862 and 1916-1918. At this moment Iasi is considered Romania’s Cultural Capital, known as the city of the great ideas or the city of the seven hills like Rome or Lisbon. Enjoy viewing attractions as: Golia Monastery, a 17th century monastery situated in the heart of the city with its tower, the oldest building of 13th century in Iasi, The National Theater, built in just two years at the end of 19th century by the famous Austrian architects Felner and Helmer, first theatre of its kind in Romania. We will continue our journey by visiting The Metropolitan Cathedral, Roznovanu Palace (the building which houses the City Hall), The Catholic Cathedral, The Holy Three Hierarchs Monastery, one of the most fabulous religious constructions in Romania due its unique exterior architecture, an 17th century building. From that point we will be heading to the Palace Square, where we will see The Palace of Culture, a neogothic palace, constructed at the beginning of 20th century, inspired from Hotel de Ville Paris.