WALKING TOUR OF THE STREETS OF CHISINAU 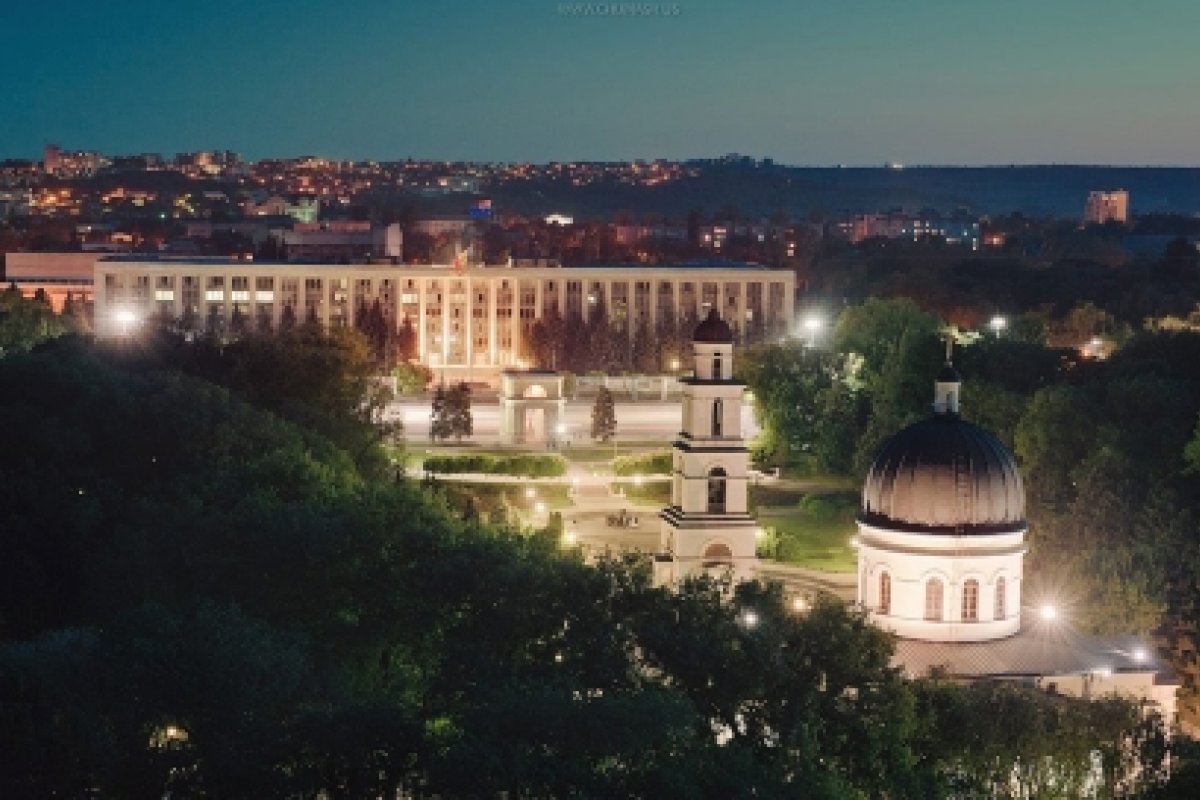 Day 1 WALKING ToUr oF The StreetS of ChISINAU

One of the greenest capitals in Europe – Chisinau nowadays is the political, economical and social center of the Republic of Moldova. Is not that easy to”feel” the city just spending there some hours, you need some days. Not because it is big – but because this city, as the history of it so controversial. Some huge soviet time factory can stay next to the luxury estate from Russian empire times and modern ”skyscrapers”. From the beginning it seems like Chisinau is quite typical ex-soviet town, but don’t hurry, it can delight you, just give it the chance.

Historical Center of the city is divided on 2 parts, the older one with narrow streets of old small houses and the newer part of XIX-century. It is surrounded by so called soviet”sleeping areas” – with large bright boulevards and the same looking soviet apartment buildings. If you think that soviet architecture is quite boring – Chisinau will prove you the opposite.

This city definitely looks like European capital, but so many things there are so unique.