Church of Theodora from Sihla 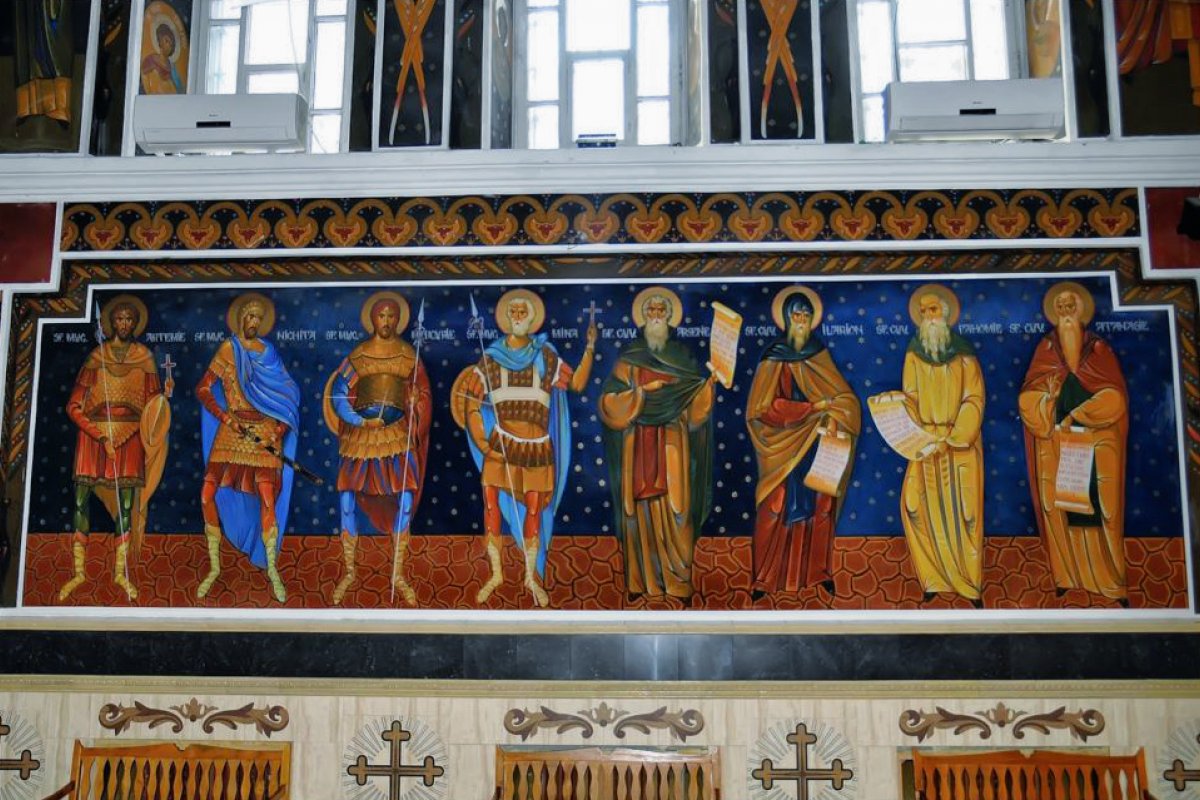 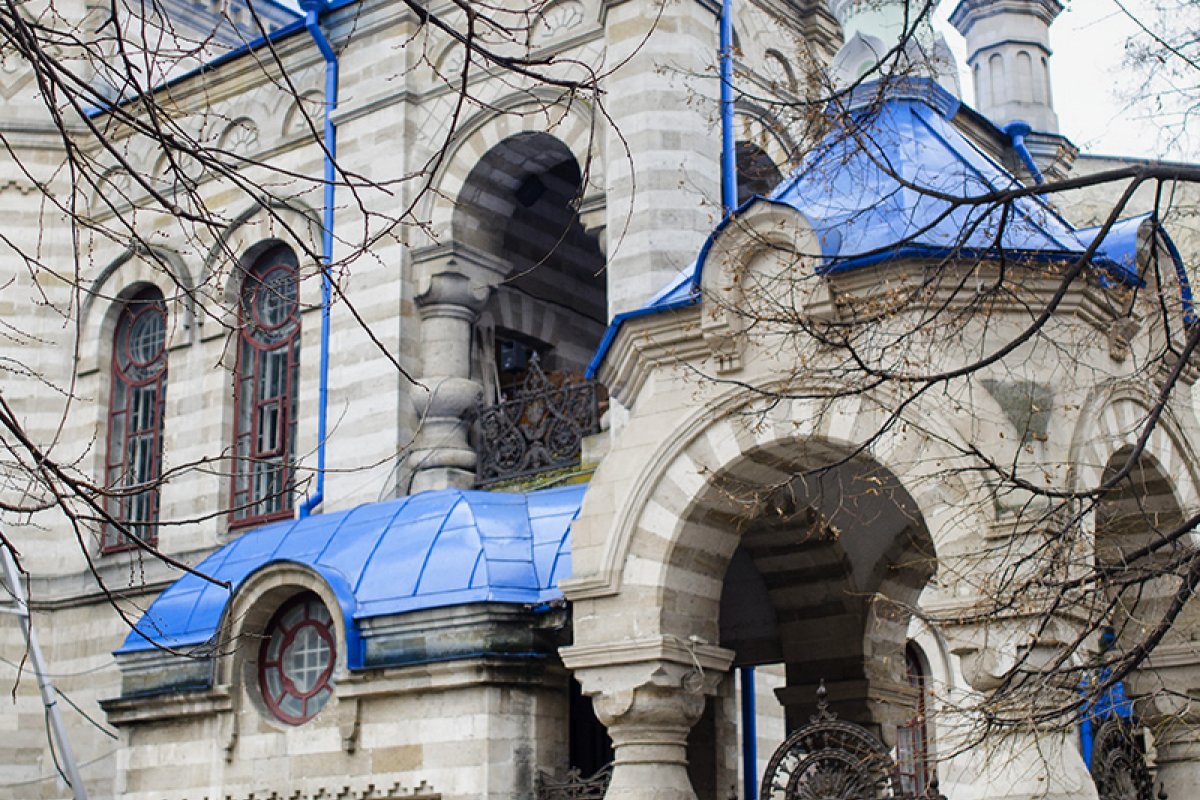 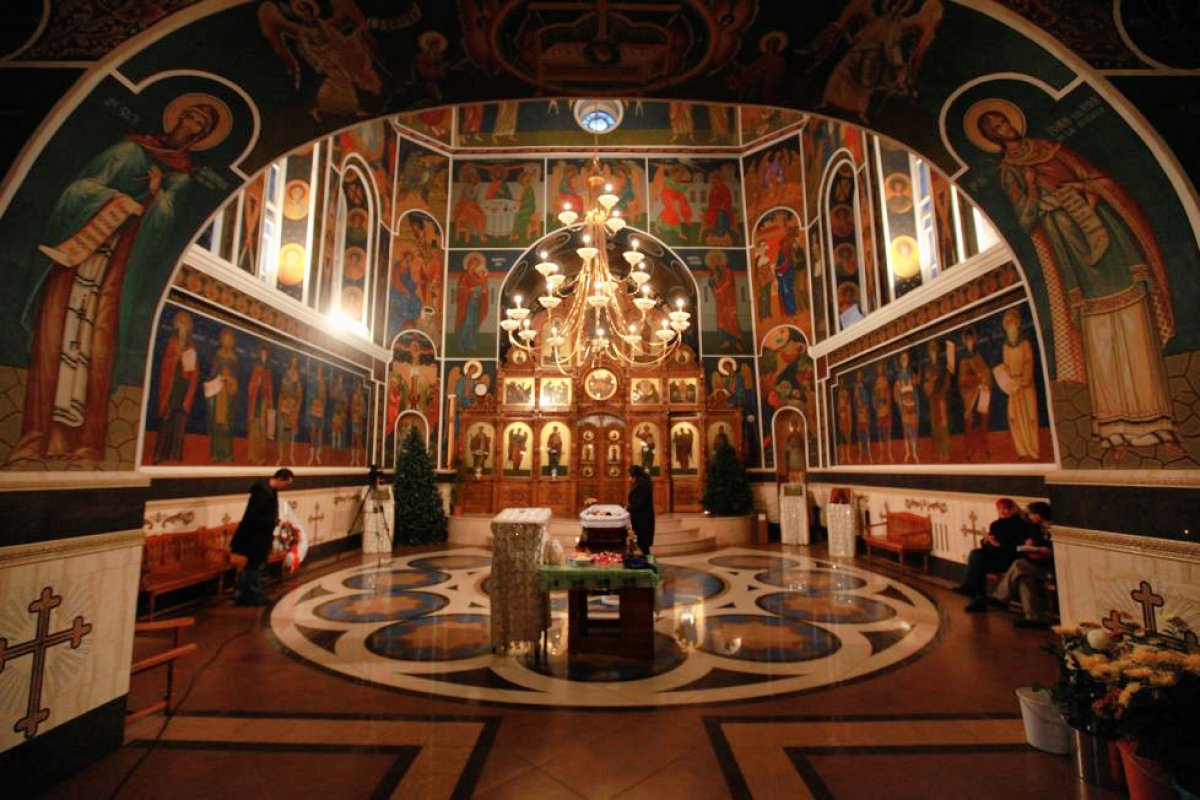 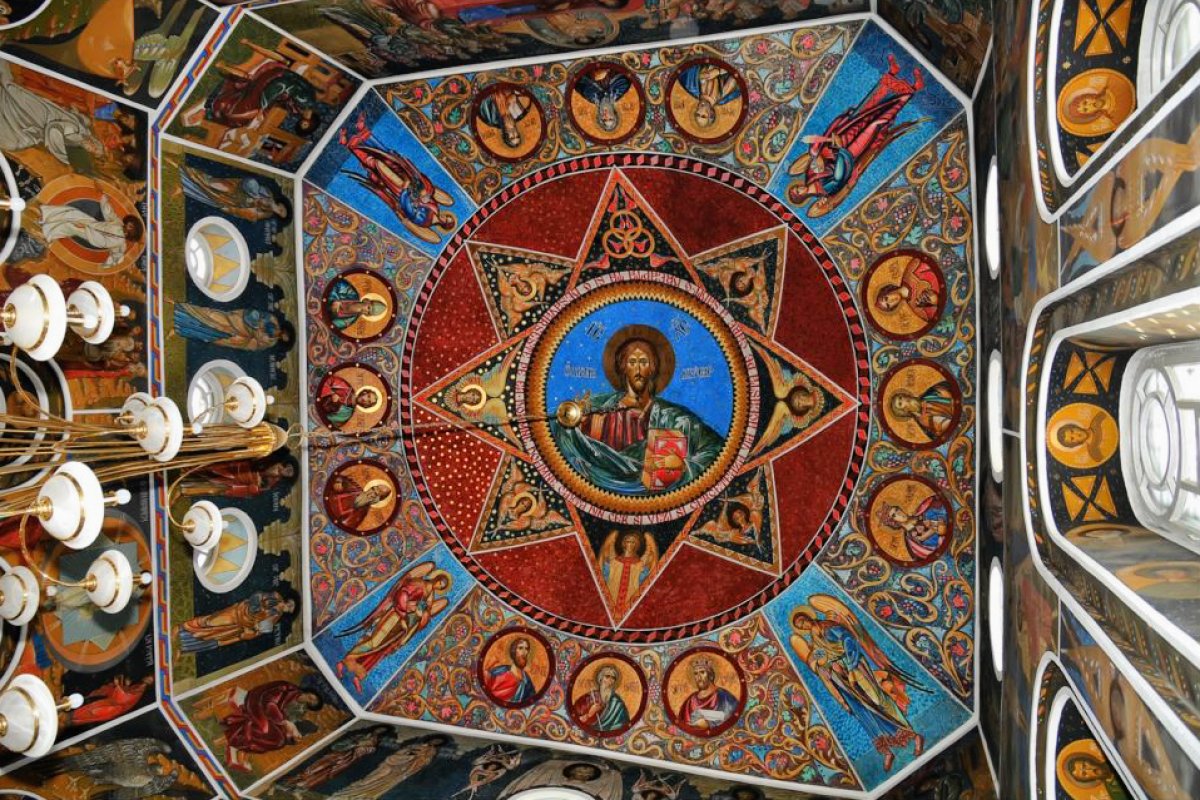 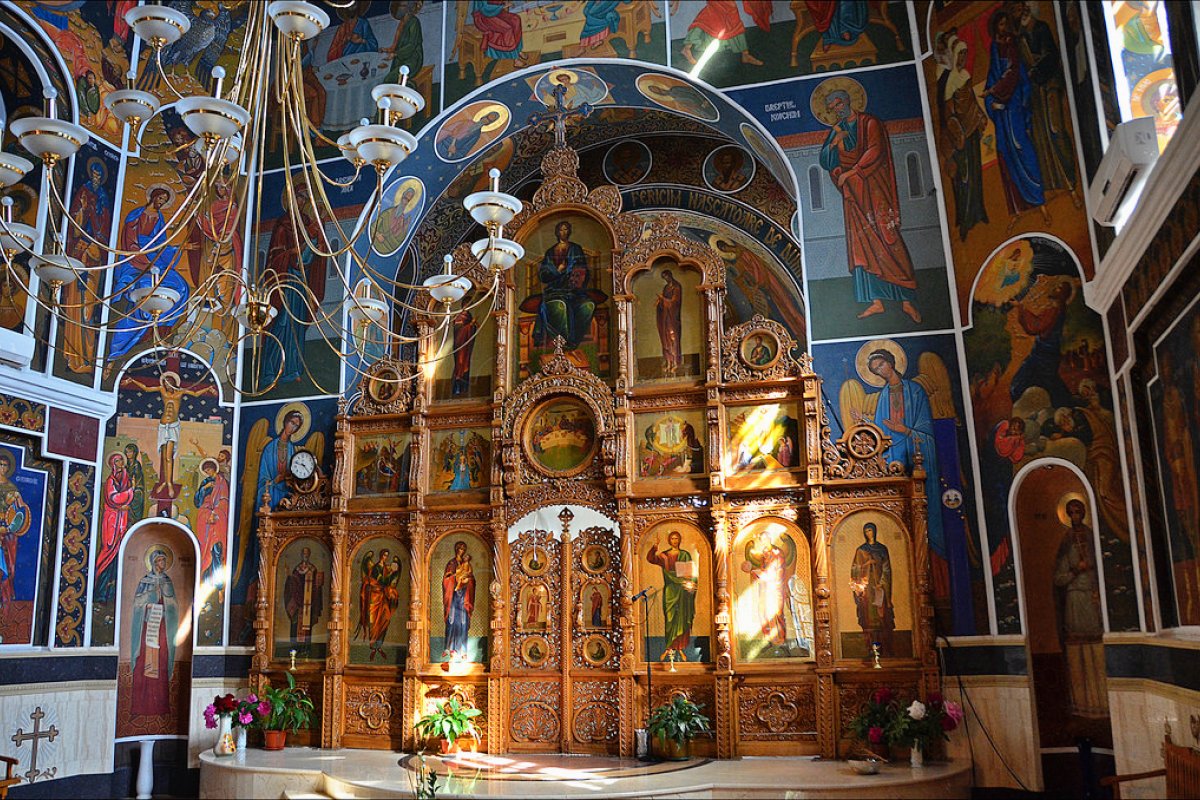 One-nave building has an axial composition, with a three-part division. The dominant part is octagonal nave, which is extending beyond the walls and crowned by a hip roof and cupola.

The decoration is exclusively beautiful: the walls are made of two-colored limestone blocks, beautifully decorated archways, columns, cornice, cast iron grids. The domes within the perimeter of the tholobate are decorated with gables and advanced eaves. Roofing of the central cupola is made in the style of volume scales.

After the construction of the chapel it has not been used for a long time. Only in 1922 Yefrosinia of Vyazemsk gave permission for its consecration. For a time the building housed a museum and 23 April 1942 the chapel was consecrated again. Until 1991 the building was used not only as a museum, but also as a gym.

Since 1991 and to this day in the walls of the former chapel the church of Saint Theodora from Sihla once belonged to Metropolia of Bessarabia has been functioning. In the year of its opening there was canonization of St. Theodora from Sihla. Therefore to the name of St. Teodor Tiron, the patron of the church, was added the name of St. Theodora. In 1995, the Church solemnly celebrated the 100th anniversary of its founding. 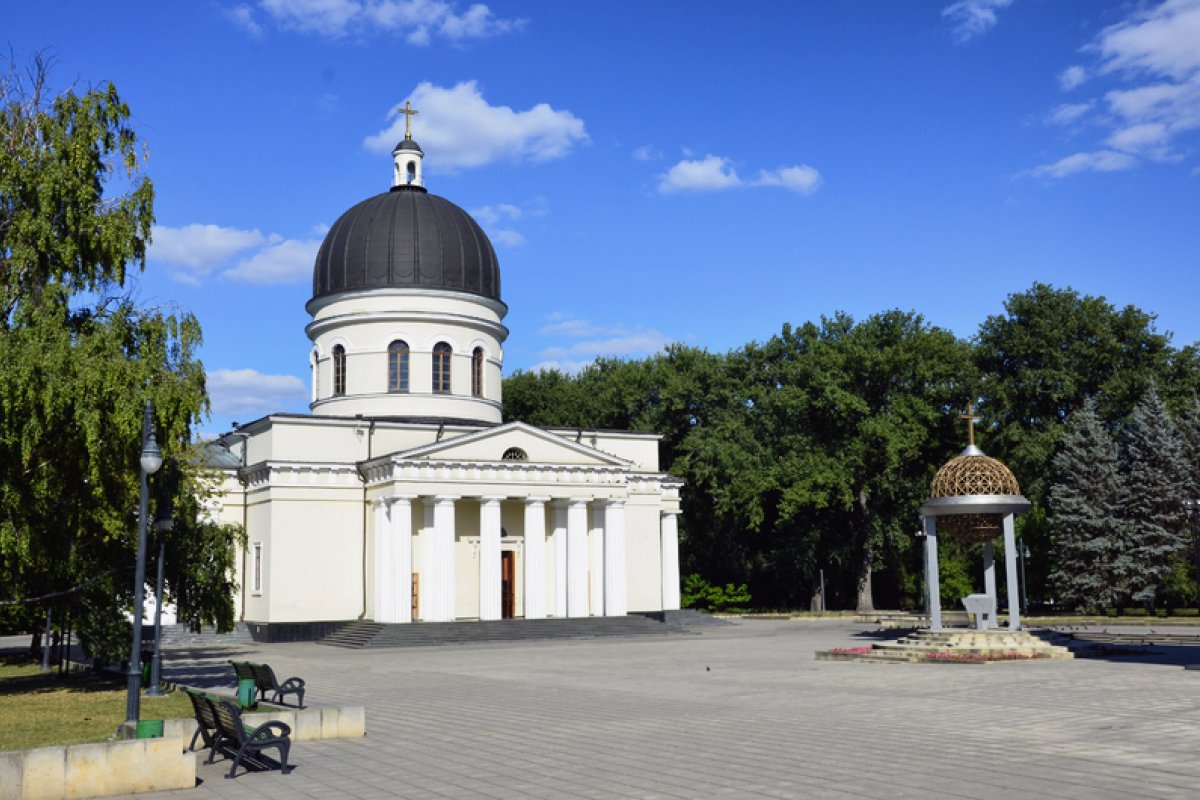 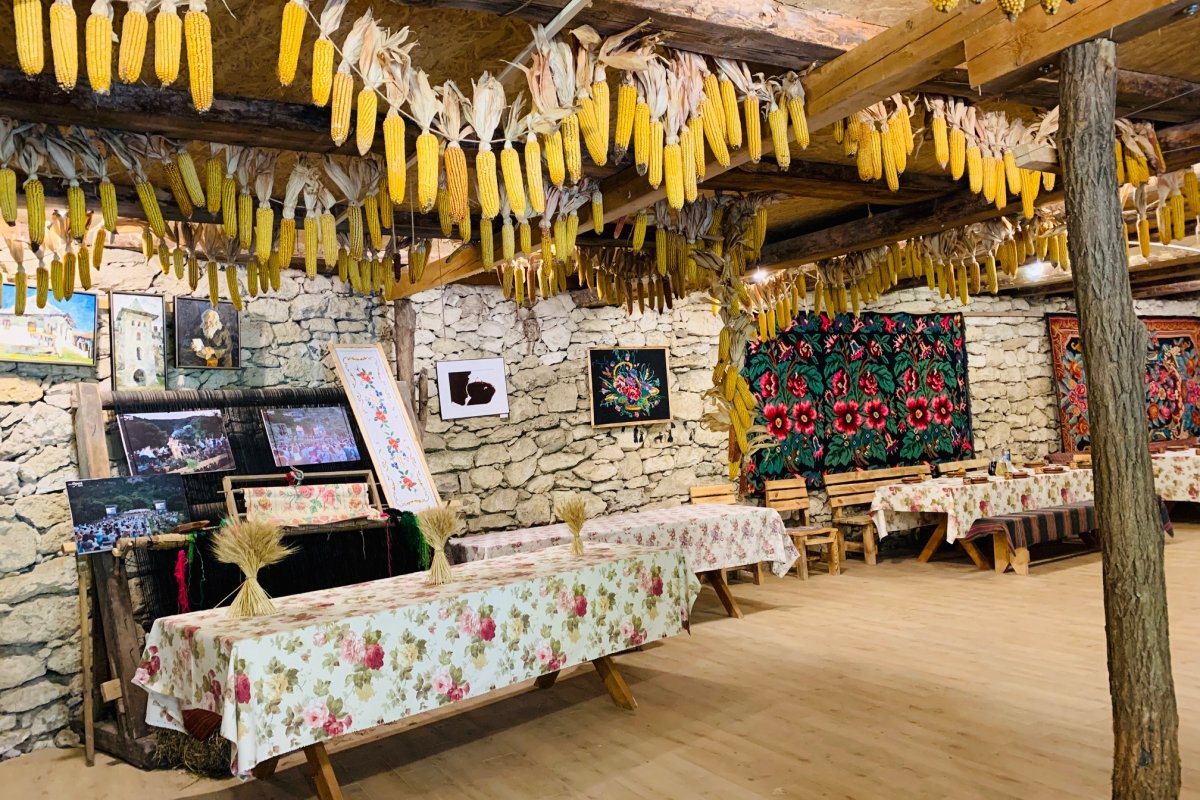 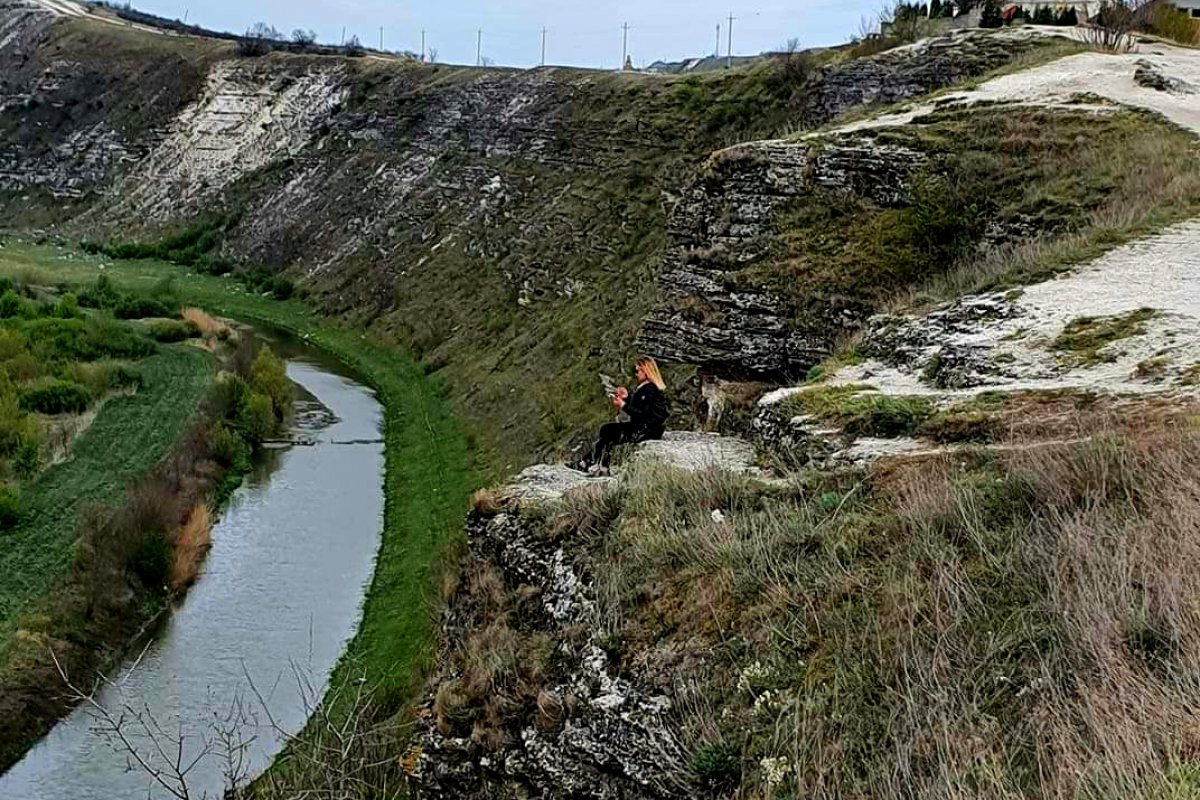 Would you like to book the tour for your group? Please, fill out the form and become our partner!